Secretary of State at the Chancellery of the Prime Minister of Poland, Member of the Sejm of the Republic of Poland

From 2015 to 2017, he was an advisor to the Ministry of Science and Higher Education. Simultaneously, he belonged to the legislative team preparing a project of reform the science and higher education system, also known as the Constitution for Science.

Formerly Director of the Minister’s Office at the Ministry of Science and Higher Education, responsible for communication policy, cooperation with Parliament, and coordination of advisers’ meeting works.

In 2018, he was appointed the Undersecretary of State, and then the Secretary of State at the Ministry of Science and Higher Education. He was entrusted with such tasks as implementing of the Law on Higher Education and coordinating objectives related to the government administration department for higher education, including the supervision of Polish universities.

Deputy to the Sejm of the 8th and 9th  term. The government spokesman and Secretary of State at the Chancellery of the Prime Minister of Poland since 2019. In 2021, he became President of Lech Kaczyński National School of Public Administration. 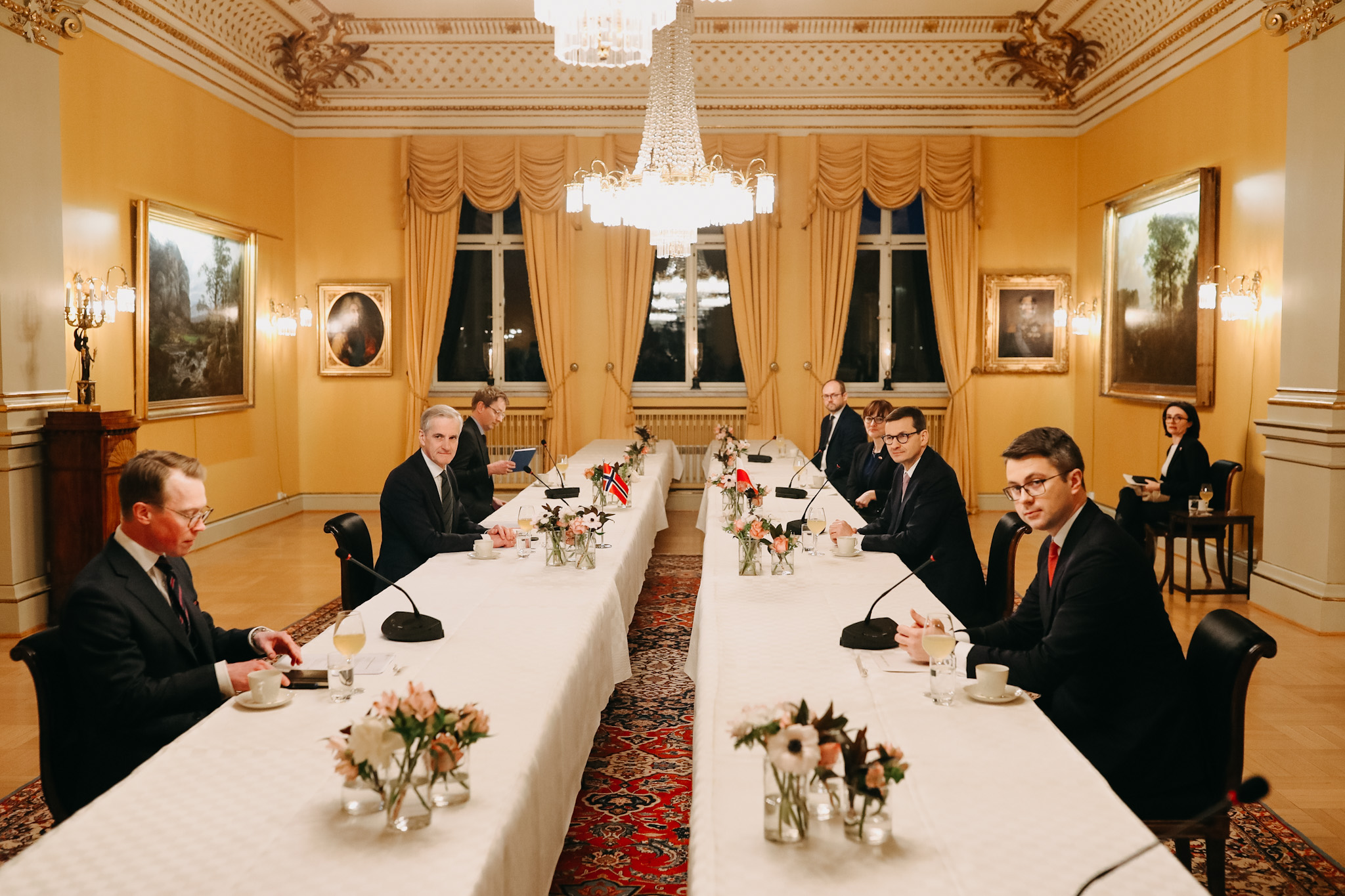 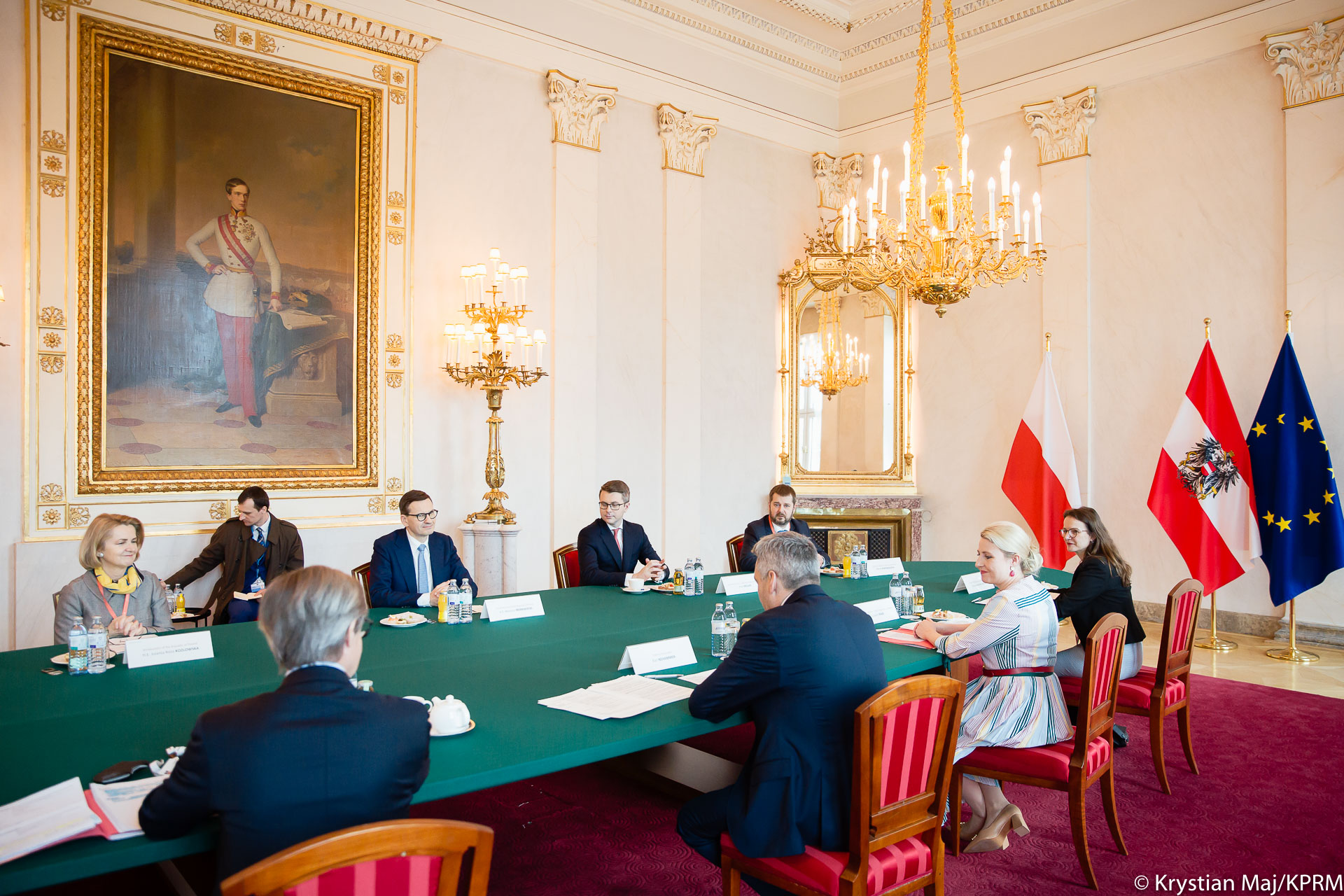 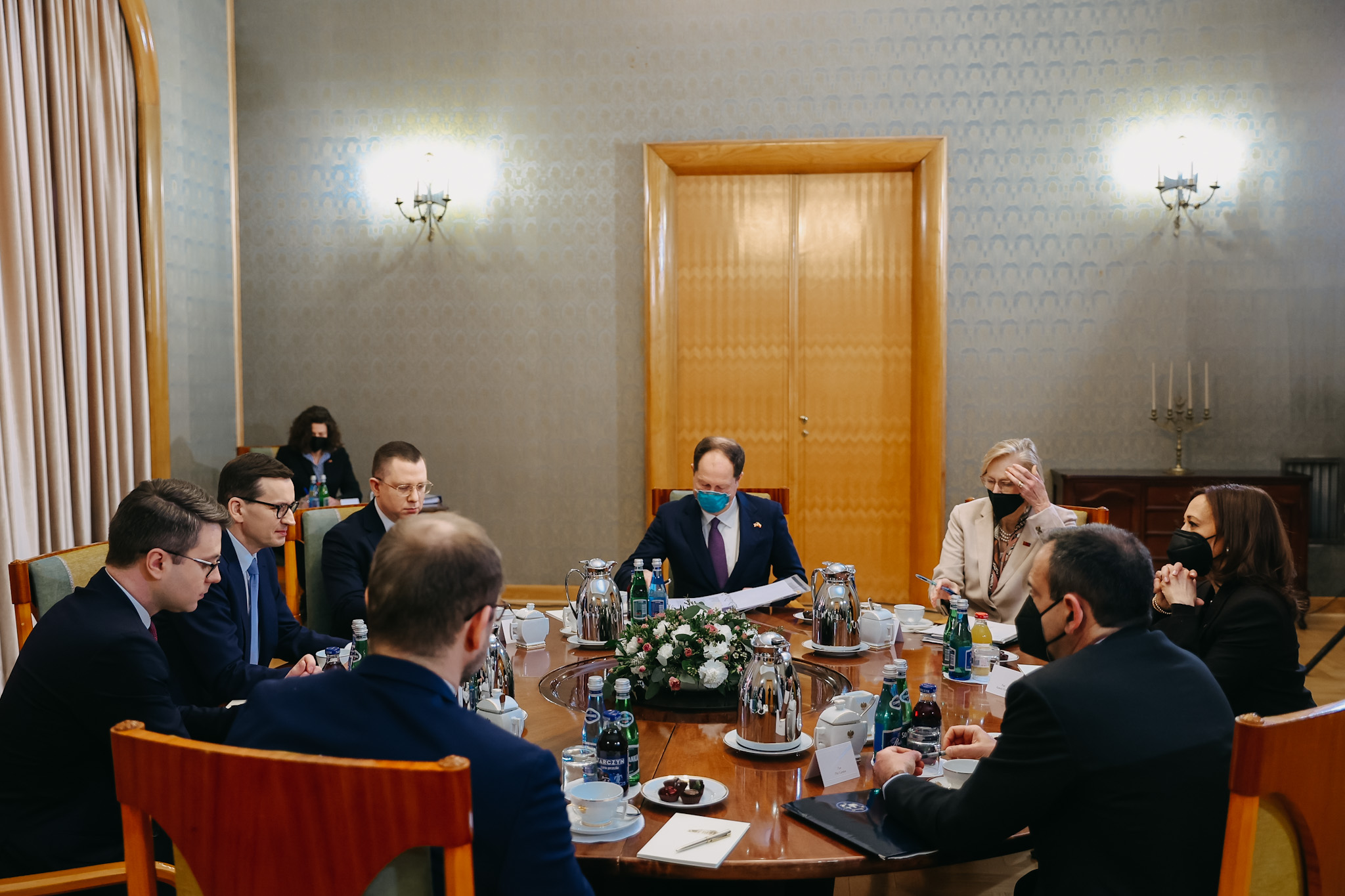 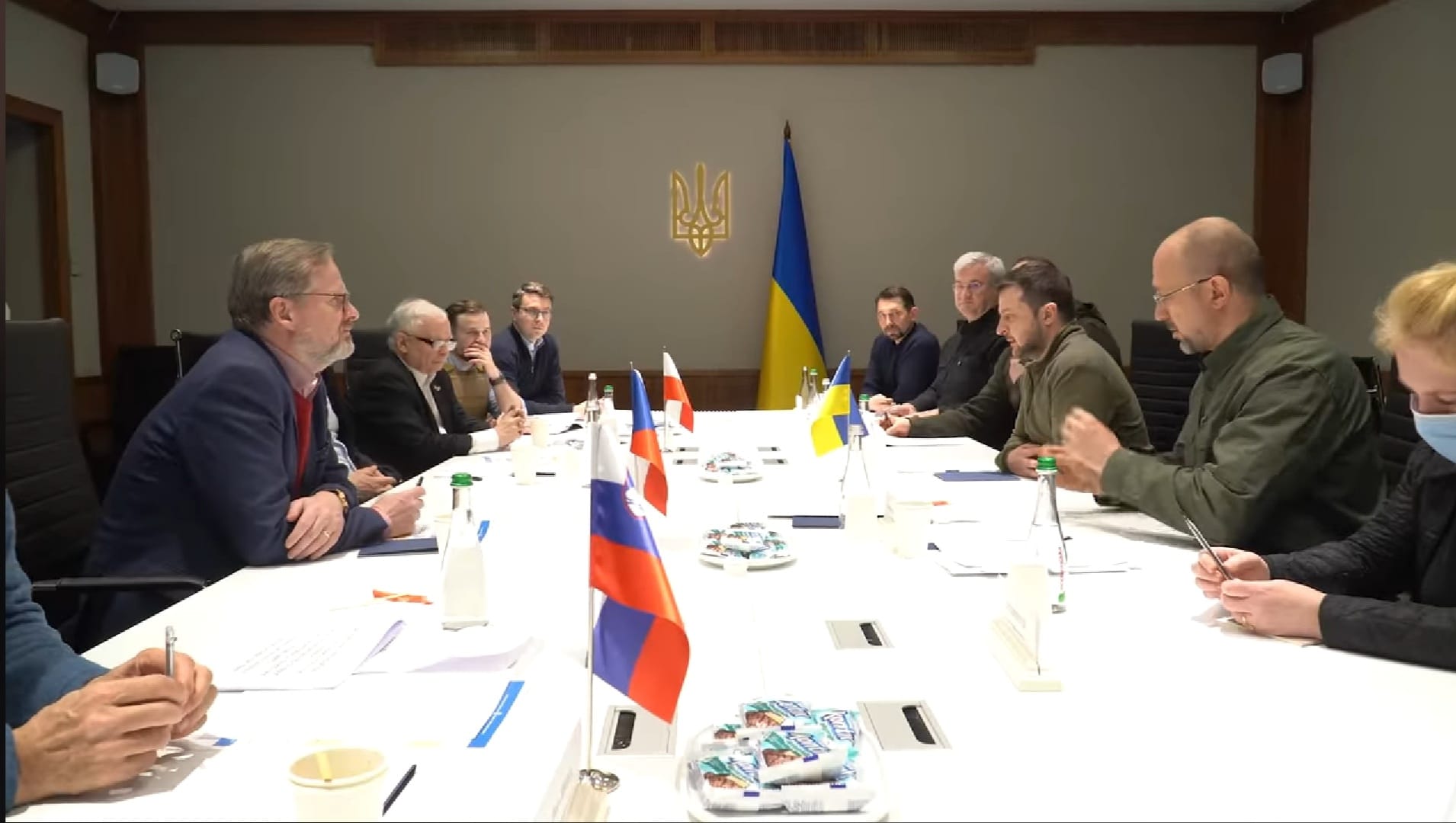 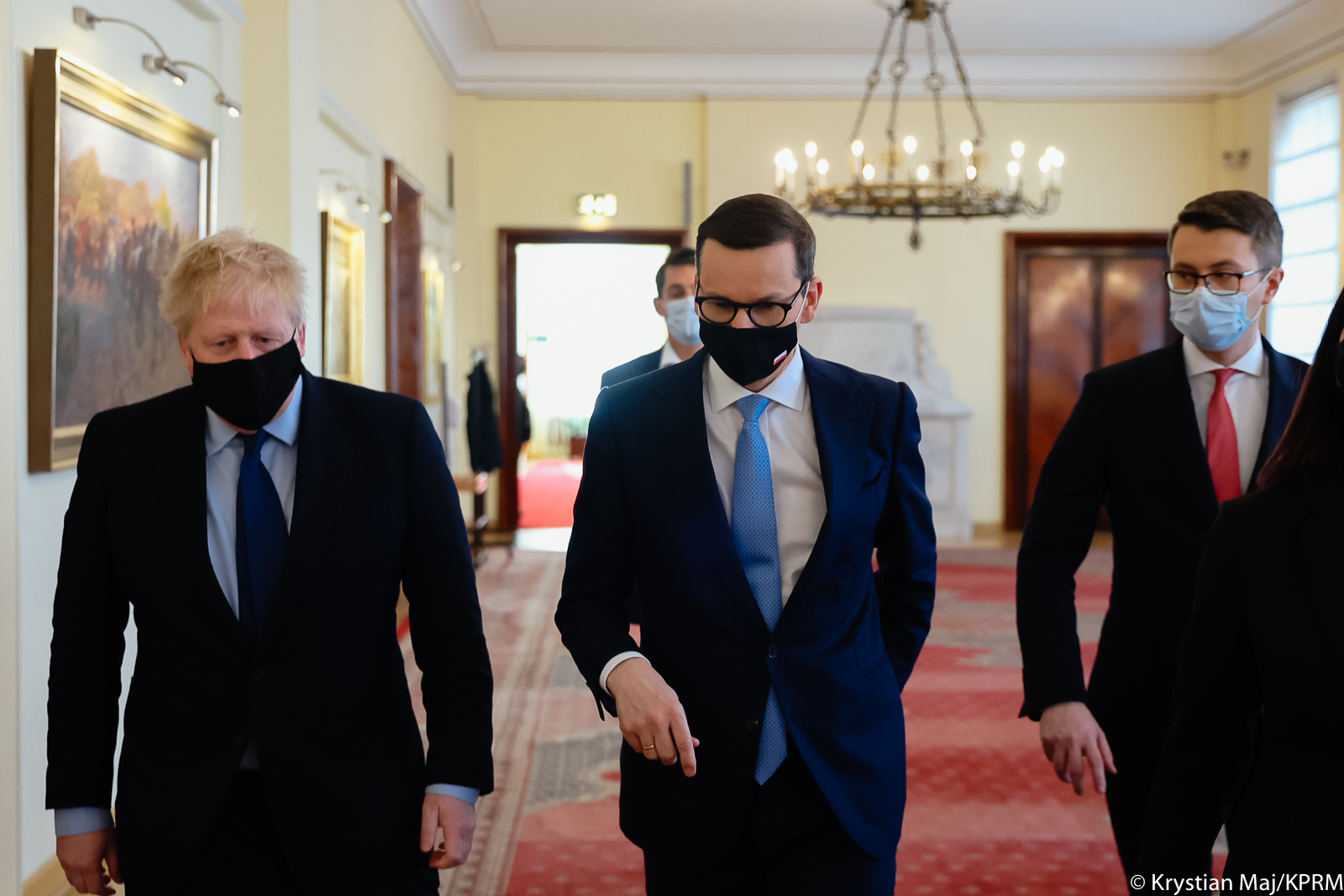 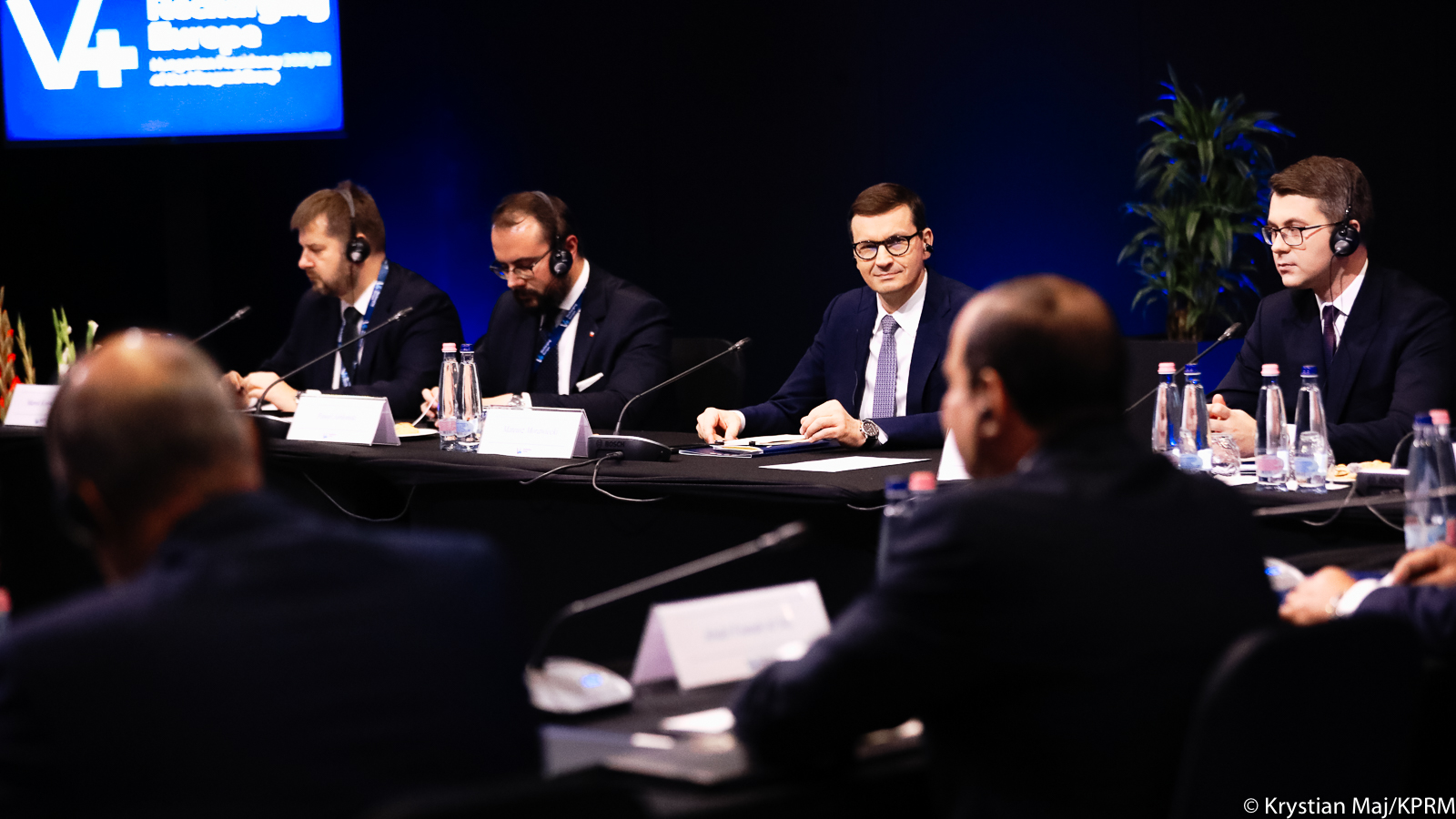 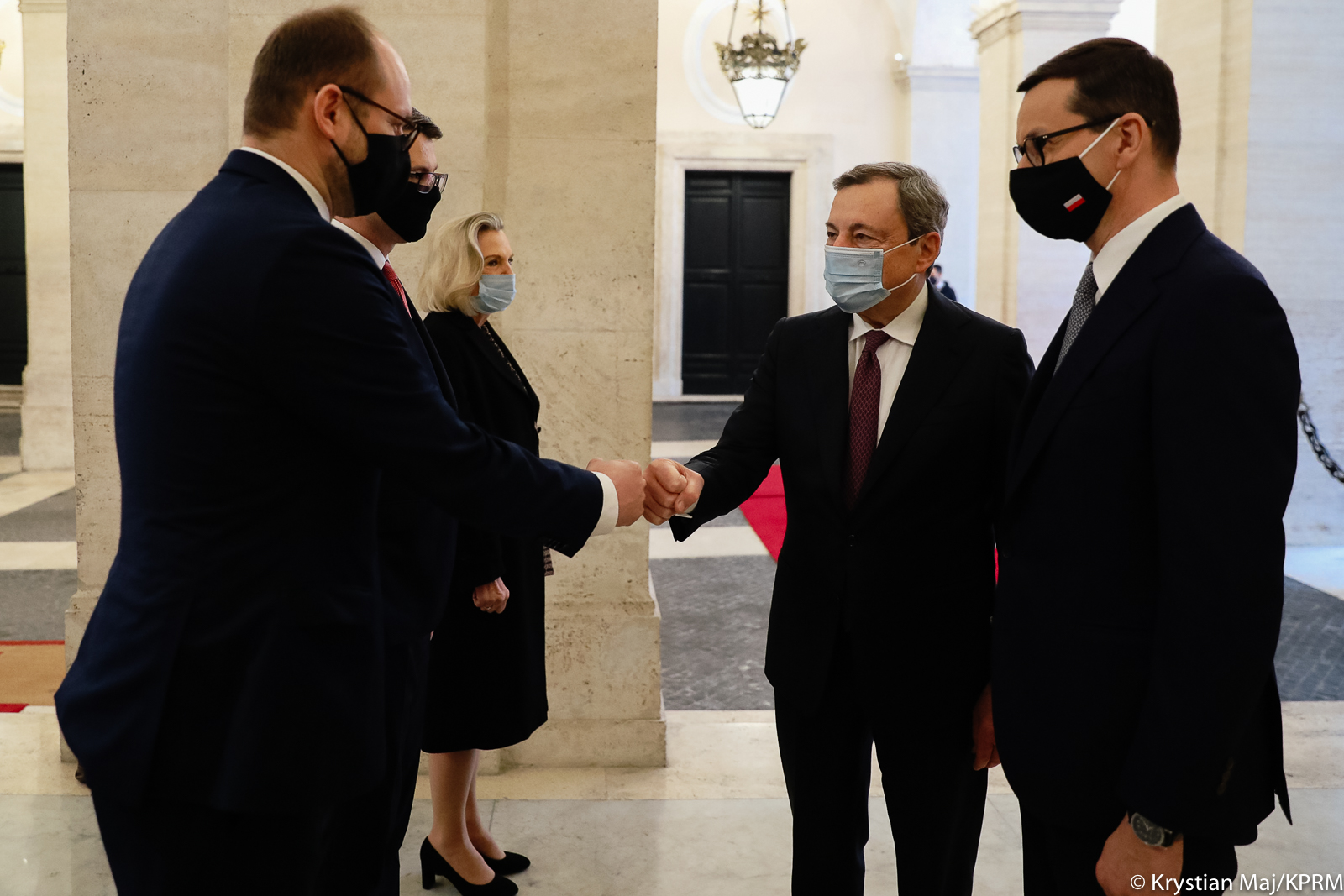 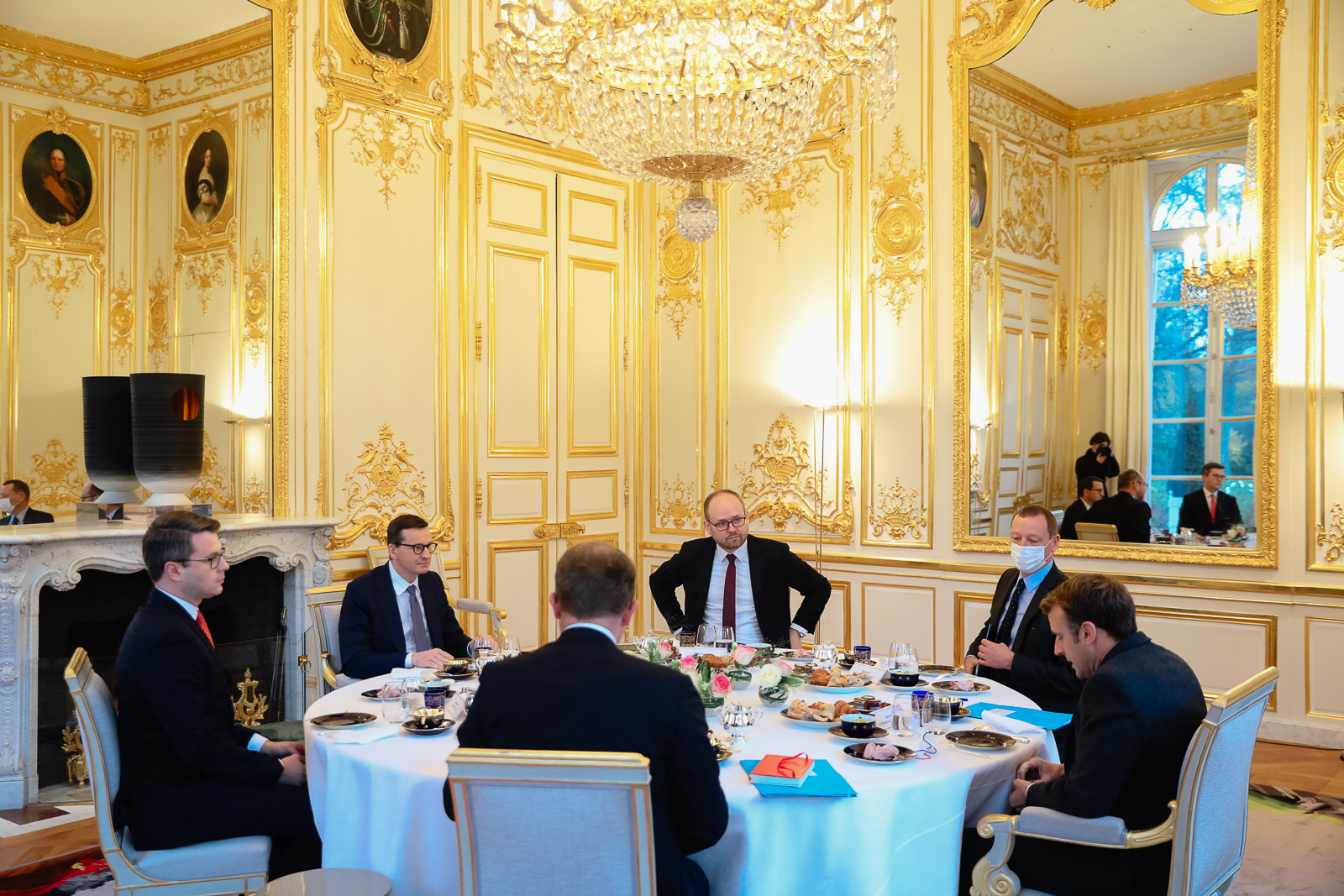 Piotr Müller is a permanent member of governmental delegations. He participates in international meetings and negotiations. As a government spokesman, he is responsible for broadcasting conclusions of the multilateral and bilateral meetings.

Piotr Müller is a permanent member of governmental delegations. He participates in international meetings and negotiations e.g.:

As an inhabitant of Słupsk for years, he is particularly committed to Central Pomerania and focused on the region’s dynamic development – in the beginning as a community activist, then as a parliament deputy. He successfully processed governmental programmes for development and modernisation, simultaneously supporting their local government’s implementation.

In 2019 he was ranked by the Dziennik Gazeta Prawna newspaper as one of the 50 most influential Polish lawyers of the preceding year.